Could you just die from being in the wrong place at the wrong time? People in Malibu liked to think sudden, violent death was something that happened elsewhere.


The LASD has no leads that they are willing to disclose to the public. In the void, people craft theories of their own. The man in the tent had been a scientist at a pharmaceutical company; had he been targeted for assassination due to something valuable he was working on? Did the killing somehow relate to the marijuana grow farms that Mexican cartels were said to cultivate up in the remote reaches of the park? Were the disappearances of Richardson, Park, and others somehow linked to this new crime?

In August another person, a year-old man, goes missing in the area. Months later, the key to his BMW is found, discarded on a trail. Residents mutter about something malevolent and beyond comprehension going on in the mountains that divide the ocean from the Valley. The wife of the man in the tent spends the fall grieving and trying her best not to read the news, because the news is full of speculation about what may have happened to her husband, and that is not a road she feels able to walk down. On the internet, there are outlandish theories about the death of the man in the tent: Why he was killed?

Who may have done it? Like everyone else, she wonders who did it. She just misses him. Her name is Erica Wu. His was Tristan Beaudette. They met a long time ago, in high school. Erica, who has long loose hair and high cheekbones and a thoughtful face, is the fourth-youngest of five sisters; her father passed away when she was eight years old.

She grew up anxious, a planner, keen to control what there was to control. When she met Tristan, he seemed like the opposite of everything she was. He was just…solid. His father sold insurance. His mother was a substitute teacher and, later, a wildlife educator.

Tristan and Erica went to different schools but met their senior year, when Tristan needed a date to his winter formal. They were introduced through a mutual friend. The year before, Tristan had grown four or five inches; when he and Erica met, he was still getting used to his weird new body. About anything, really. He was the type of guy who liked what he liked uncomplicatedly. He loved nature and chemistry and Ultimate Frisbee. For his senior class picture, he forewent the usual dress shirt and wore, without embarrassment, a full tuxedo.

It was January when Tristan took Erica to the winter formal. He wore the tux again. At the end of the night, when they said goodbye, Erica wondered if she was ever going to see him again. She already knew she was leaving, to go to school at Stanford; Tristan was going to study abroad for a year in Switzerland. But Erica liked him.

Probably even loved him already. Not long after the winter formal, they went on their first proper date. Tristan picked Erica up and took her to dinner. They were kids, with no real sense of what was going to come next, except that they were both going to leave Fresno for good.

Officials close the park where Tristan died. There is reason to suspect the area is still very dangerous. Local news outlets report that sheriff's deputies have responded nine different times to claims of gunfire in the area. In September several Caltrans employees who are working on Calabasas Road, a few miles from the campground, discover the skeletal remains of what the coroner ultimately determines was a man; investigators can make out no further identification. One journalist in Malibu, Cece Woods, begins writing on her website The Local Malibu, accusing the LASD of orchestrating a cover-up related to the rash of shootings in the area in order to protect its reputation.

Meanwhile, there is someone, or multiple people, in the hills around Malibu Creek State Park, breaking into unoccupied buildings, stealing food and other supplies. The manhunt, which begins at rush hour, lasts through most of the day, but the suspect is not found. That night, residents report again hearing gunfire. Two days later, the Water District building reports a second break-in on its property; two days after that, a maintenance worker is driving through a park about a mile south of the Malibu Creek State Park campground when he meets a man who asks him for a ride out of the canyon.

Three helicopters hover over the park for most of the day, before darkness falls and the manhunt is called off. Deputies return to the area, but this time, after noticing fresh boot prints during their search, they track their suspect to a ravine north of Mulholland Highway and west of Las Virgenes Road, and finally arrest a year-old man named Anthony Rauda, who is reportedly dressed in all black and carrying a rifle when he is apprehended.

As bailiffs drag him out, he attempts to fire his court-appointed attorney. Could Rauda have been disturbed enough to have been taking random shots at people up in the hills these past few years? There certainly seemed to be evidence to suggest it. It would mean that all that chaos, paranoia, and terror added up to just this guy, one haunted guy, who was afraid of people. And what about all the gunshots that people continued to hear at night, even after the suspect was arrested? One week later, a fire breaks out in Woolsey Canyon, on the property of an industrial research complex owned by Boeing.

Santa Ana winds push the fire south; the whole area, including the Malibu Creek State Park campground, burns for nearly two weeks, destroying hundreds of homes and who knows what else, turning the hillsides black. After high school, Erica went to Stanford and, after he returned from Switzerland, Tristan went to U. San Diego.


But they kept up a correspondence, e-mailing every day, speaking on the phone every night. But they were finding a way to stay together. Over the phone, Tristan would tell Erica about his Ultimate Frisbee team, the Air Squids, and how his teammates called him Morris, after Zack Morris from Saved by the Bell, because he was so clean-cut.

As they approached graduation, both of them applied to graduate school: Erica got into the medical-school program at U. San Francisco, where she would study to become an ob-gyn. Tristan, who had his pick of chemistry labs, chose Berkeley. It took hours—hundreds of names were read off, and one by one students would come up to collect their diplomas. 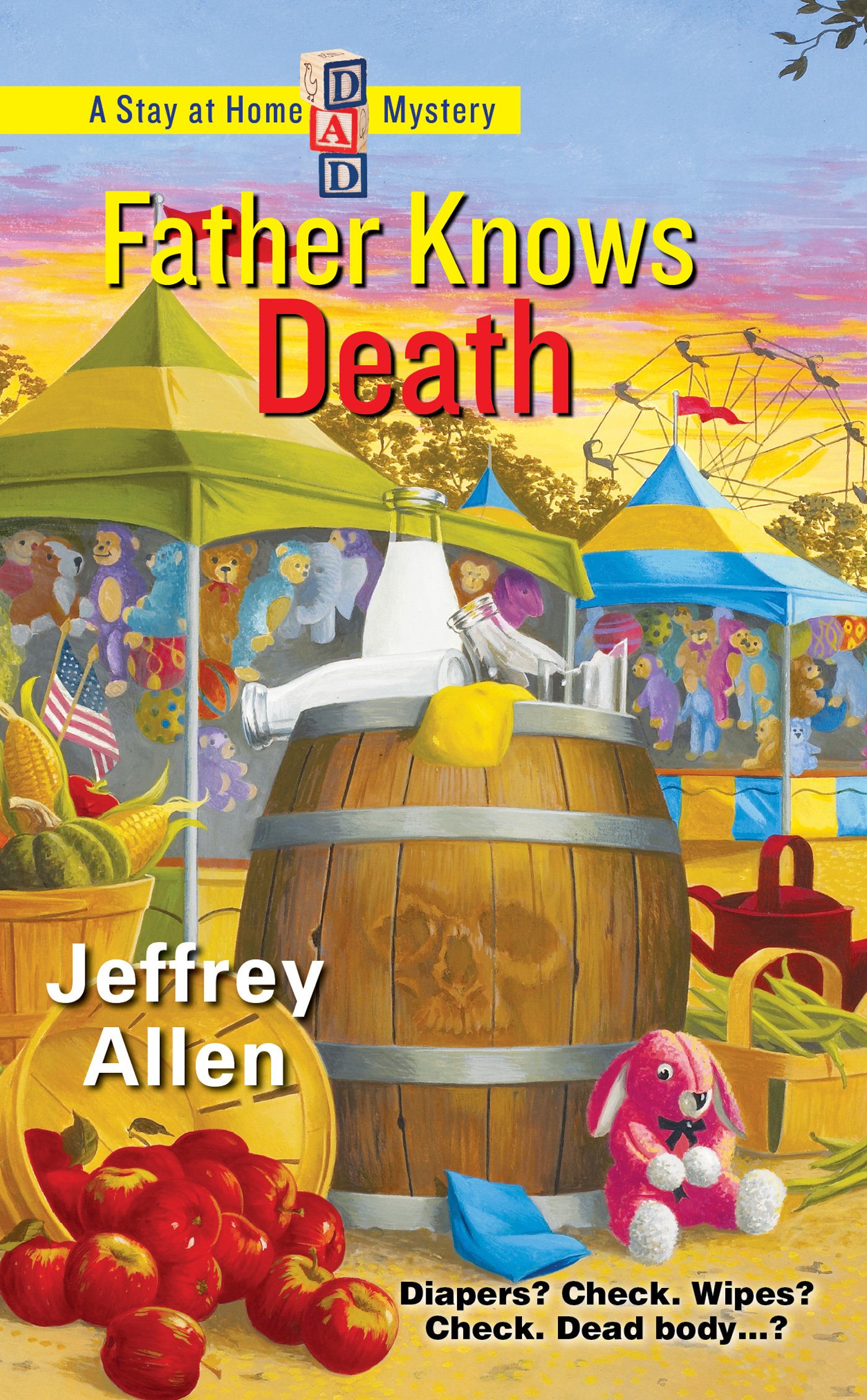 Erica was ready for it to end, but at the very end of a long ceremony, the school handed out an award for the highest GPA in the entire college. The award went to Tristan. Berkeley, Tristan had joined professor Jean M. He fell in with a tight-knit group of fellow grad students, who were surprised that this tall, mellow surfer-looking guy had the same aptitude for the work that they did.

He liked to start sentences this way: Dude. But the work in the lab was cutting-edge—targeted application of pharmaceuticals, using polymers, to help treat various cancers—and Tristan took to it with enthusiasm.